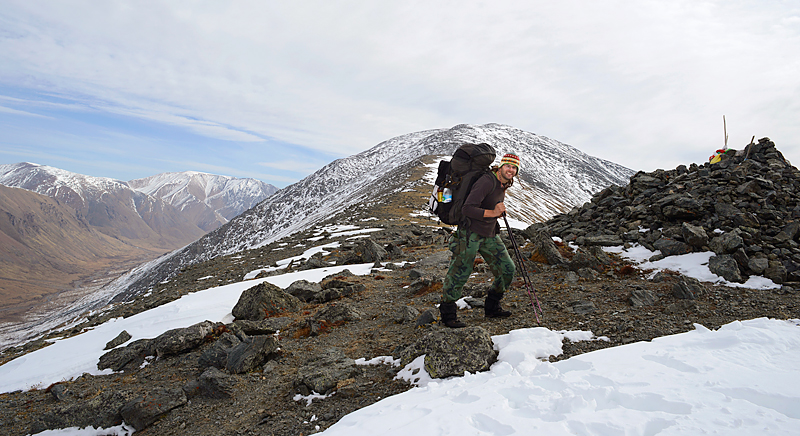 Besides covering news and current affairs, Stanislav is also working on several long-term documentary projects in Russia and Siberia.

He started his career as a freelance photographer in 2002, after graduating from the Mendel University in Brno in the Czech Republic. Stanislav Krupař spent time as an illegal migrant worker at farms in England, and worked as a special needs teacher at a primary school in Brno.

He was a staff photographer at the Czech weekly magazine Reflex between 2009 and 2013.

Since fall 2015, Stanislav has been a contractor photographer for the Czech version of Newsweek.